What is our Purpose?
with Gavin Rothwell

What is our Purpose with Gavin Rothwell

French Philosopher, Jean Paul Sartre, once wrote that the biggest challenge facing philosophers is the brute fact of existence. Regardless of whether you count yourself among the “religious” or not, your worldview must be able to come to terms with the question of why we exist rather than not exist. And if you’re reading this, then the chances are you are not satisfied with the answer “we just do”. In this essay, we will look at how our very existence points logically to a creator God and what this implies about the meaning and purpose of our existence.

Elsewhere, we have argued, on the basis of evidence from cosmology, that the universe did not always exist. Existence as we understand it is not past eternal, it has a point when it “began”. Cosmologists tell us that this point was approximately 13.8 billion years into our past. What are the implications of a universe with a beginning? The answer hinges on a premise that we will call the causality principle. This is the statement:

But is this premise true? One could try to imagine a world where the causality principle is false. A world where things can begin to exist without any causal explanation. Such a world would have no basis for making scientific predictions since one could never account for uncaused effects chaotically popping into the system. If a universe that supports complex life could pop into existence without a causal explanation, then why not a planet to throw off the orbit of earth, why not a star to burn us up, or why not a giant black hole to swallow our galaxy? Of course, the outcome of violating causality need not be catastrophic. After all, a universe like ours popping into existence without a causal explanation is the opposite of catastrophic; it is extraordinarily fortunate for us. If we’re fortunate enough for a universe to pop into existence out of nothing, then why should we be surprised if a large sum of money were to pop into existence under our pillows as we slept. I think you’ll agree that all of the above examples are preposterous. In reality, there can be no serious objections to the causality principle. Whatever begins to exist must have a cause.

In a theological context, it is common at this point to object and say that  all we’ve achieved is to kick the can of causality down the road a little because after all, doesn’t this premise imply that someone “caused” God to exist? But that is a misunderstanding of the premise. The statement claims that everything that begins to exist must have a cause. Past eternal entities have no beginning and so have no logical need for a causal explanation; they are, by definition, uncaused. This is precisely why, in philosophical terms, God is often referred to as the First Cause.

So the universe has a cause. There is a reason it exists rather than not. It follows then, that there is a reason humanity exists rather than not. This is true because the existence of humanity is causally connected to the existence of the universe. This train of thought has carried us to one of the most important existential deductions: We exist for a reason! There is a purpose in the brute fact of existence. There is no cosmic accident at play here. Once we did not exist, now we do. And the bridge between existence and non-existence was a deliberate act of the will of Another.

Perhaps this is not so difficult to understand from our own experience, especially when we consider how, as humans, we bring things into existence that did not previously exist. It usually starts with our imagination, an idea, whether artistic or scientific in nature. Then we engage our will to materialise what began in our minds. Finally, we act. Abstract imagination, deliberate choice and then action. This is how things are caused.

We, too, began in the imagination of God. By a deliberate and willful act, He created all that was created, including us. But the question is why? If we can understand this, we can understand something of our purpose and destiny in this life. The Christian perspective, which is gleaned from the Biblical text, is multifaceted, but there are a few themes that recur throughout. The Biblical book that deals with the subject of origins is the book of Genesis. We see immediately in Genesis that man is created to be in God’s presence. Hence our primary purpose is rooted in love and intimacy experienced in the connection to our Creator. We can understand this by analogy with the natural desire to have children. There is an inclination to extend the love of an intimate relationship to nurture another. The Genesis account conjures this connotation of a loving couple expressing the desire to have children. In the text, God says, “Let us make man in our image”. It is in this loving relationship with God that we find our primary reason for existing.

Admittedly, it can be difficult to reconcile our primary purpose of love and connection with the fractured and often hateful world we actually experience. However, we see also in the Genesis account that this disconnect is a consequence of violating the primary purpose. This is played out in the well-known narrative of Adam and Eve’s choice to eat from the only forbidden tree in the Garden of Eden. Just like in the parent-child relationship, there is a hierarchy to the Creator-creature relationship. This hierarchy is represented in man’s obedience to the Creator, just as the child submits to the parent. This requirement of obedience by no means contradicts the existence of love in the relationship. On the contrary, there can be no love without free will and hence the choice between obedience and disobedience is essential. Since humanity ultimately rejected God in a moment of choice, the connection we were made for became, in some sense, abnormal. All of the pain and toil and suffering of life finds its rotting root here in the fruit of disobedience, in the violation of the Creator-creature relationship. This violation resulted in a complex separation: a separation of man from God, man from man, man from himself and man from nature. All of reality is contorted and twisted and broken by this severance. This is precisely what Jesus came to heal; to restore the connection for which we were originally made. The totality of sin’s separation healed by the totality of Jesus’ sacrifice.

We see also that our purpose was not only to exist in that connection, but to also fulfill another assignment:  we were purposed to reign. In the Genesis narrative, God placed man in a small gated paradise called Eden. He taught man about Himself and His principles, then He commissioned him to replicate this paradise throughout the rest of the earth. We are purposed to expand, to work, to rule and to reign. To be clear, an infinite and omnipotent God does not need man to establish His Kingdom, but like a parent training up a child in maturity, He chose to do this through us rather than for us.

But this was always supposed to be subordinate to the primary purpose of love and connection. Take this away and we are left with vain ambition and pointless toil. We are left with humankind trying to establish our own kingdom by our own principles. We become our own reference point.

The overarching picture we have in Christian theology is that of a Father who purposed His children to be in deep connection with Him and, from this place of connection, wants to establish a perfect Kingdom on the earth. However, the connection has been severed and the commission to establish a perfect government on earth has been twisted into an inclination to oppress one another to establish our own kingdoms. Not only does Christianity explain man’s intrinsic sense of purpose, it also explains why we have a unique propensity to create in the first place (since we are made in the image of a Creator), why we have an innate radar for the pursuit of meaning (since there really is an ultimate meaning to pursue) and why this pursuit often leads to self-centred ambition (since the original assignment of expansion has been contorted). We see that the Christian worldview offers coherent, consistent and nuanced explanations for a very complex existence. Contrast this with one of the most popular worldviews in Western culture, that of naturalistic atheism. In this philosophy, we must believe that our pursuit of meaning, our creative instinct, our desire to be loved, our sense of morality etc., are simply illusions; tricks of our biology. We soon find ourselves in the philosophical gutters of nihilism in a universe of cosmic accidents. But we are no cosmic accident. We are loved deeply by the God who imagined us before we existed, and our lives are filled with His divine purpose and meaning. 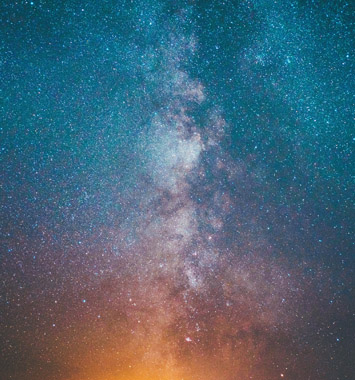 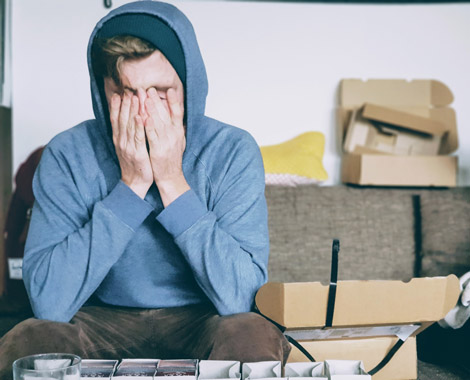 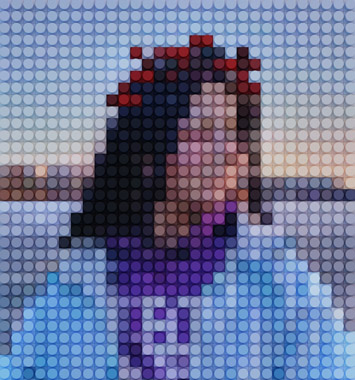 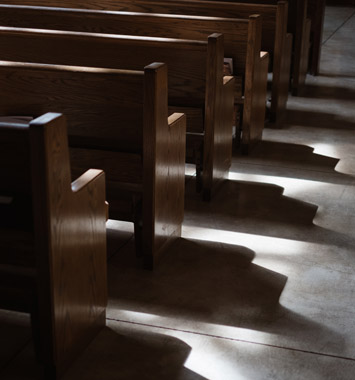 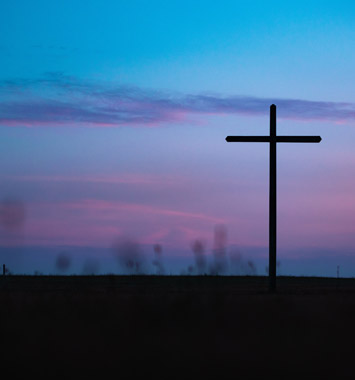 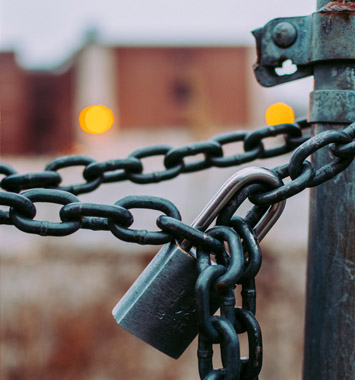